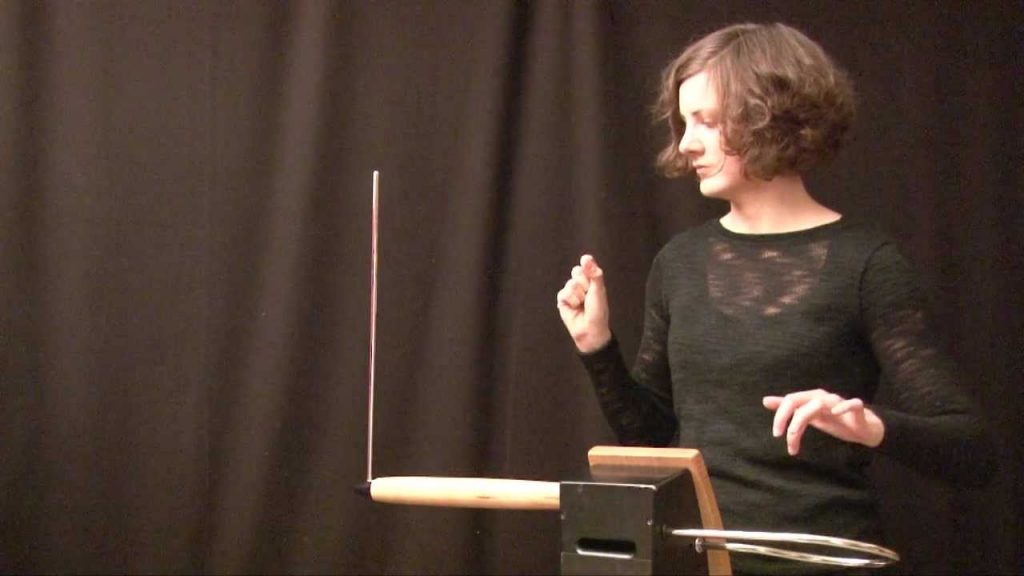 We all know about the instruments of the orchestra, from stringed instruments, to brass, to percussion, but other more unusual instruments exist, which, although often played solo, can be just as much fun to play.

Whether or not these unusual instruments are fun to play, may depend on how quickly they could be learned. According to studies, to reach any level of excellence on the Theremin, would take us at least 10,000 hours of practise.